To all diehard fans of MMM, if this post doesn’t change your perspective on it for the better, then nothing else will.

Using Nigeria as a case study, let us start with the obvious definition of MMM which most people who were attracted to it didn’t want to accept:

MMM is a financial scheme (I call it a Ponzi and Pyramid scheme) that has spread like wildfire in Nigeria. It was started in Russia in the 1990s and collapsed a few years later causing its members to lose $100m. It’s founder, Sergey Mavrodi was jailed for 4 years. 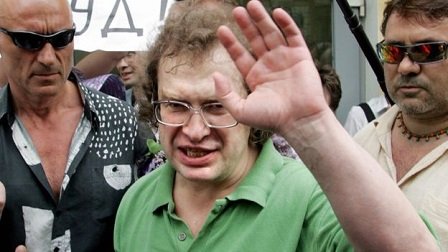 MMM was banned in China but succeeded in reaching millions of people in Nigeria, South Africa and several other African countries.

Members either sign up online or with the help of a “guider” – a member who gets commission to recruit more investors. 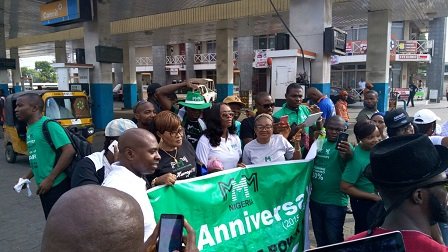 Are you part of those who refused to believe the negative things you see on the media about MMM? (After all, the mainstream media was wrong when they said Trump would never win)

Are you part of those that found MMM to be the magical saviour that’d help you recover from the terrible effects of the recession in Nigeria?

Were you amazed at the prospect of earning 30% every 30 days even after those that are promoting MMM Nigeria said it wasn’t an investment scheme?

Did you proceed to invest in MMM Nigeria despite the risks and warnings you received?

If any of your answers above is a yes, then you’re not alone, as over 3 million Nigerians are in the same position as you.

I decided to take a deeper look at MMM with the help of every Math and common sense I could grab.

Spoiler alert: I’ve never supported it from day one and this was not because of what I saw on the media.

My personal experience with MMM Nigeria

My family has passed through numerous series of scarcity, the biggest of which came 2 years after my dad died.  My mum—who happens to be one of the smartest industrial physicists I know with some impressive exploits— made a series of bad investments that made her unable to pay our fees in 2009. We lived in my Aunt’s house that year and didn’t go to school that semester because she couldn’t afford to pay our school fees. Since she encouraged other people to invest in some avenues she thought were legally profitable, she had to borrow money to pay them back so they don’t blame her for their losses.

My mum told me about MMM and how it’s helped her to generate money to reduce the growing debts around her. I was sceptical of her investing in it. My worry wasn’t because of her experiences with investing but because I couldn’t wrap my head around the “community help” that yields a 30% return in 30 days without performing any form of business activity (MMM). I did a Google search and informed her that it’ is called a Ponzi scheme that’s destined to crash. She replied that it’s just the media that’s trying to discourage people from joining.

She refused to accept MMM for what it is…

I went deep into the internet to do my homework. I came across all forms of explanation both on YouTube and various blogs about MMM and the ideology behind it. They made sense, and this increased my confusion until I employed simple Maths.

Meanwhile she proceeded to register an account in my name and after the account received some help, she demanded I make a video stating, “MMM pays”, so we’d be rewarded a 10% bonus on the money received. I didn’t like this because I knew this was just an incentive to gather social proof and to make more people join the system. I didn’t want to be associated with MMM in anyway so I refused to make the video. However, I soon changed my mind after a drama ensued.

MMM Nigeria: a system bound to crash (doing the Maths)

N.B: I started writing this post when MMM Nigeria was still running even though it did freeze most of its accounts and promised to open everything by the 14th of January 2017.

MMM is a system that’s meant to crash. If you don’t believe this, let us do a simple logic work, so bring your calculator because the next few chapters would be about demystifying the scheme

The most common explanation supporters of MMM Nigeria give about the scheme is,”MMM is not an investment but a system for people to help other people”. So where does the 30% interest come from if people are not required to pay interest or a specific amount every month? It’s obvious it’s from other people that provide help during every cycle.

Let us look at the following example: 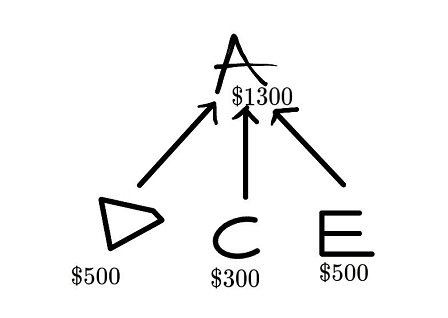 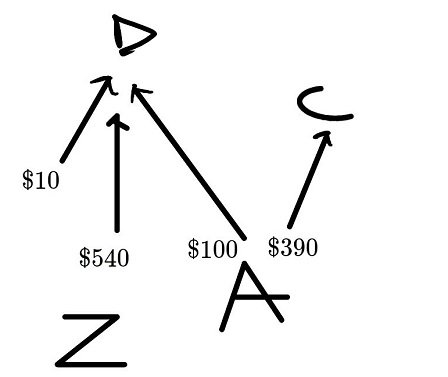 This is why MMM Nigeria employs a high-level marketing campaign to persuade more people to join the system, but this only makes the system to last a little longer…before it reaches an imminent doom.

If everyone in Nigeria joined MMM

Assuming the total population of people in Nigeria is 200 million and they all contribute towards MMM. Hypothetically speaking, the system would still crash when the amount of help provided doesn’t match the amount of help sought or vice versa. This is very feasible because money could leave the ecosystem. For example: Someone who provided 500,000 Naira help the first time may decide to only provide 50,000 the second time.

The banks aren’t screwed by MMM

I understand banks make a lot of money with the money people keep with it. I know interest rates with the banks are very poor, and yet, the banks usually charge high interest when they give out loans. So, even though some people think MMM is screwing the banks, they still win because most MMM Nigeria transactions today require bank accounts.

MMM Nigeria utilized a great deal of social proof, fear, contrast principle, and reciprocity which enabled it to reach over 3 million members in Nigeria.

Guiders” get a 10% cut of the new members’ investment, which encourages them to bring in more people to join MMM.

Members are rewarded up to 15% on the help received if they “make a video of happiness”, which is uploaded to YouTube and is meant to proof “MMM pays”.

MMM Nigerian donated to various held events that were aimed at getting more people to join its scheme.

In fact, its video on the MMM ideology shows how the banks reap money off people. It promises financial freedom but fails to mention that MMM is bound to fail on the longrun.

It’s easy to blame MMM guiders or those who encouraged other people to join MMM.

It’s easy to blame those responsible for running the MMM Nigeria website and social media. It’s quite impossible to think these guys didn’t know their system was flawed. They could’ve even been the benefactors of the system.

It’s easy to ignore the signs that clearly showed MMM Nigeria is not a worthy investment opportunity when everyone around seemed to be jumping into it.

It’s easy to blame the Nigerian government for not doing much to stop MMM Nigeria from going mainstream or because of the recession.

The easiest thing most humans do when misfortunes occur is to look for whom to blame.

Many Nigerians, battered by the recession in the country or the opportunity to make “easy money” joined MMM as a quick way out.

No one forced them to join. We’re all responsible for our actions, so if you invest in MMM and lose your money, you should first blame yourself. 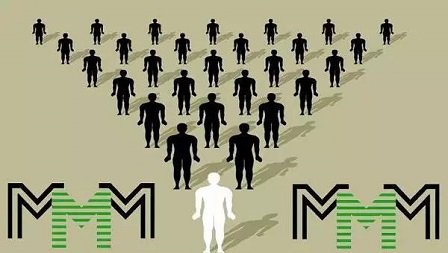 A quick search on Google reveals to you that MMM is a ponzi scheme. However, I believe MMM is both a Ponzi scheme and Pyramid scheme.

MMM Nigeria now accepts and encourages transactions in bitcoins, promising a whoping 50% return every 30 days. While I’m a huge fan of cryptocurrencies, I’m not a fan of MMM and I’m sure you aren’t if you’ve read up to this point.

There are winners and losers in the game of MMM. While making money involves risks, betting on MMM may just be a foolish risk.